Tom Clancy's Rainbow Six Extraction is a three-player tactical co-op shooter set several years in the future of the Rainbow Six Universe.Rainbow Six Extraction is being developed by an entirely new team at Ubisoft Montreal, who were inspired by the long-standing brand legacy of tactical co-op shooters and the varied cast of operators from Rainbow Six Siege, to develop something that is truly more than the sum of its parts.Last year's Outbreak event in Rainbow Six Siege was the spark that ignited passions within this group, and they’ve come back now, a year later, with a truly incendiary vision: a deep, radically re-designed, full game experience.The Rainbow Operators will face off against a totally new breed of mutated alien parasite. Infecting human hosts and their surroundings, this new enemy is more lethal and challenging than ever before. 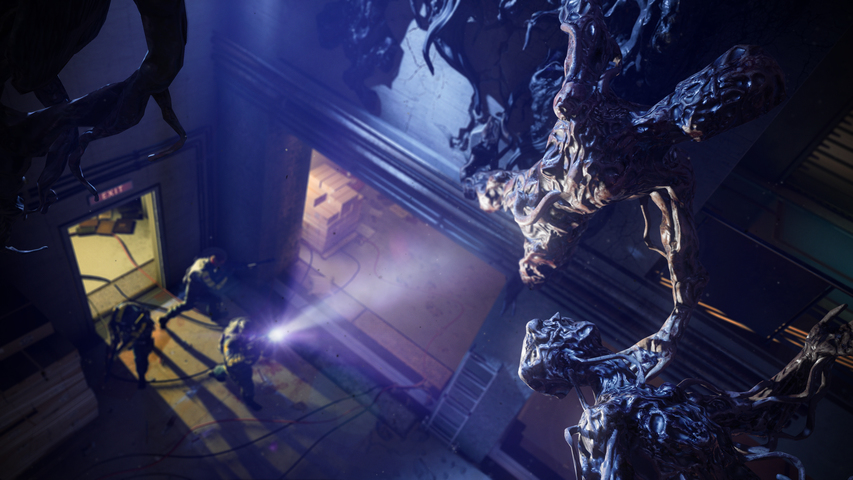 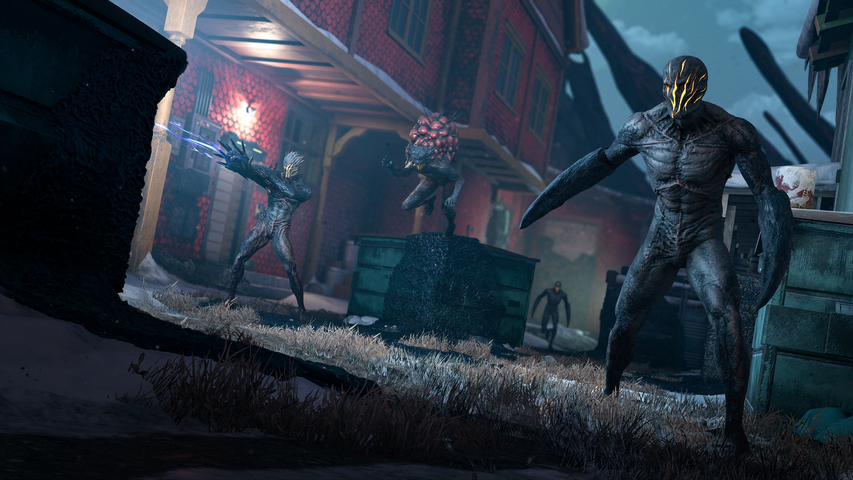 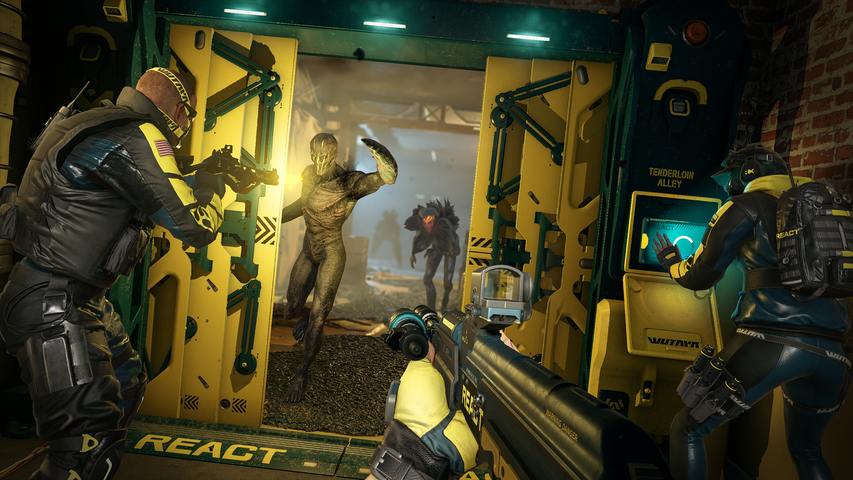 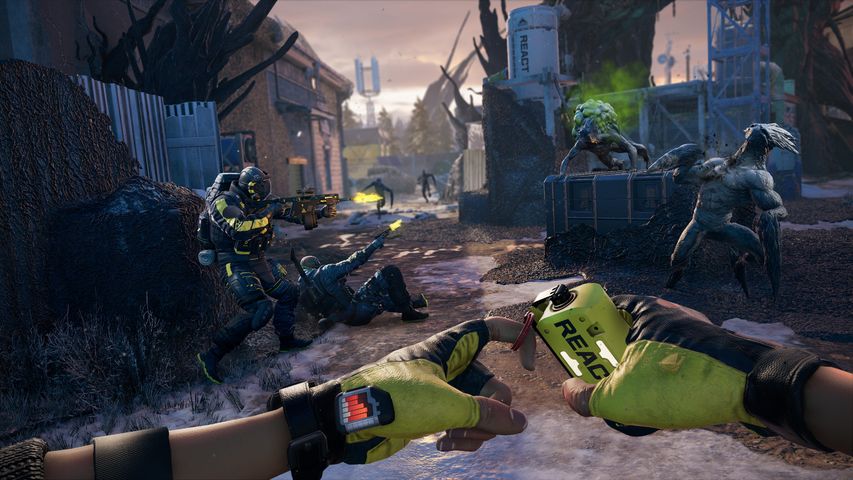 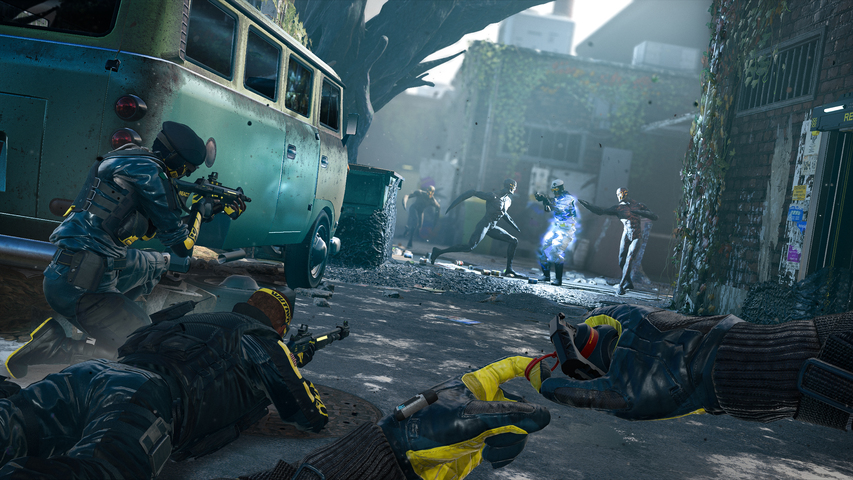